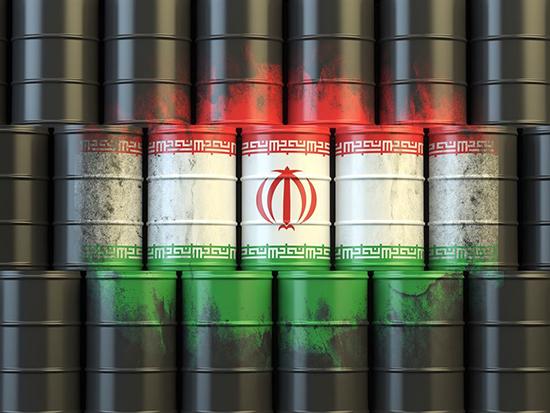 The January figure represents less than one-fifth of $539 million, the average monthly Iranian crude oil imports for the first seven months of 2018, according to the data from the Korea Customs Service.

Still, the U.S. has allowed South Korea and seven other countries to continue to buy Iranian oil over the next six months. South Korea is the third-largest buyer of Iranian oil.

South Korean refiners and chemical firms had relied heavily on Iranian condensate for production of various petrochemical products thanks to a stable supply and price competitiveness.

Naphtha, a key raw material for petrochemicals, is derived from condensate. (Yonhap)