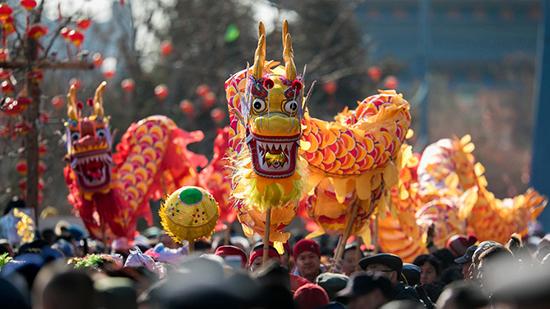 In his new book ‘Belt and Road: A Chinese World Order’ he wrote about the rise of China to superpower status through trade. BRI is the intention by China to create a Eurasian superpower with China at its center, Maçães said.

According to Max Keiser, there could be a new global economy with China at its center. “EU goes as a $17 trillion trading bloc into Eurasian trading bloc worth 60 percent of global GDP or $40 trillion.”

Stacy notes that China is doing that in a peaceful integrated way – via trade – and not through threats. “It’s just trade, the very old-fashioned way, the way the world used to work 200, 300, 400 years ago,” she says.