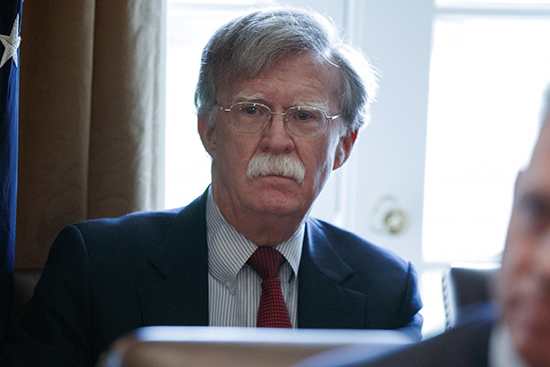 Guaidó was almost immediately recognised by the United States, followed by a number of other countries. Meanwhile, Russia, China, Mexico, Turkey and Uruguay were among those that voiced their support for Maduro as the country’s legitimately elected president.

On Monday, Trump called on Venezuelan military officers to not follow orders of President Nicolas Maduro to block the humanitarian aid deliveries to the country, adding that Washington is seeking a peaceful transition of power in Venezuela but “all options” remain open. The statement came after President Nicolas Maduro blasted delivery of the US “humanitarian aid” — which is now stockpiled in Columbia — as a ploy to topple the government, instead demanding that Washington lift the economic sanctions imposed on Caracas.