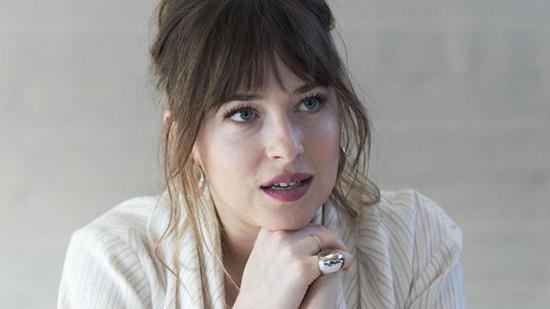 Actress Dakota Johnson who gained her popularity from the film Fifty Shades of Grey feels that her menstrual cycle is ruining her life.

In an interview to InStyle magazine, Johnson opened about her monthly period cycle saying it is traumatic, reports dailymail.co.uk.

She said, “If I’m honest, my hormonal changes during my menstrual cycle are ruining my life. Every month. It’s unbelievable.”My b***s are like eight times the size they normally are.”

”It’s really a traumatic thing and it happens every month, I just can’t get used to it,” Dakota added.

Due to her painful periods, the Fifty Shades of Grey actress finds the right type of birth control a struggle.

“It’s really, really insane. It’s also very tricky to figure out what type of birth control you’re meant to be on, and if it’s even healthy,” she added.