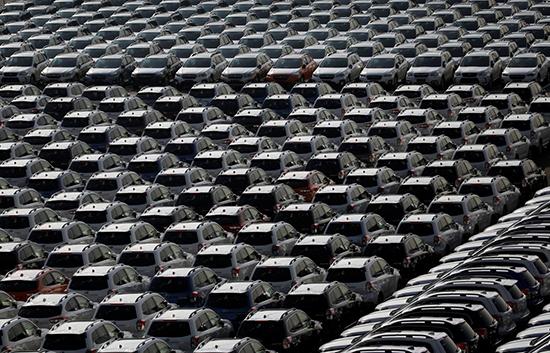 “Introducing import restriction measures would not only negatively affect our U.S. customers, but would also disrupt the operations of U.S. vehicle and auto parts manufacturers as well as auto dealerships,” Akio Toyoda, chairman of the Japan Automobile Manufacturers Association, said in a statement.

“We look forward to President Trump’s understanding and a careful and appropriate decision on his part regarding this matter of critical importance to the U.S. automobile industry and the American people.”

On Sunday, the U.S. Commerce Department sent a report to Trump that could unleash steep tariffs on imported cars and auto parts, provoking a sharp backlash from the industry even before it is unveiled.