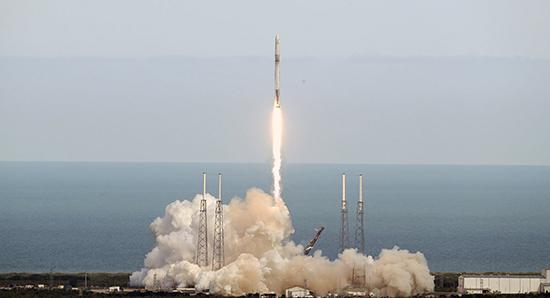 The rocket was launched at 8:45 p.m. Thursday on (01:45 GMT on Friday). The Falcon 9 launch vehicle successfully delivered all vehicles into orbit, SpaceX reported later.

After deployment SpaceIL Beresheet will start its two-month voyage to the Moon. If successful, the mission will make Israel the world’s fourth country to land on the Moon, after Russia, the US, and China.

The lander is the smallest such craft in terms of weight, at 600 kilograms, and measures just 1.5 metres by 2 metres.

The mission will be the third for Falcon 9’s reusable first stage, which was already used in July and October.

SpaceX said it planned to land the first stage on a droneship, which will land in the Atlantic Ocean, following separation.