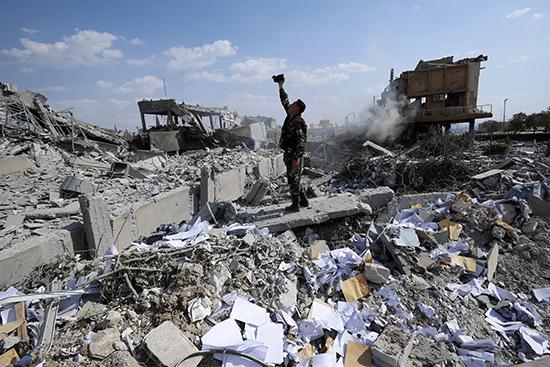 DAMASCUS (Sputnik) – Bouthaina Shaaban, a political and media adviser to Syrian President Bashar Assad, has suggested that Turkish President Recep Tayyip Erdogan has been seeking to bring the Muslim Brotherhood* into the government in Syria.

“What Erdogan is still trying to do and wanted to do before the beginning of this war against Syria is the recognition of the Muslim Brotherhood and making it a part of Syrian authorities … Today, Erdogan, acting through the so-called opposition, the majority of which is, of course, loyal to him, is seeking to determine the name which would ensure that the Muslim Brotherhood has a voice in the Syrian government”, Shaaban said in an interview with the broadcaster Al Mayadeen.

Shaaban continued by noting that religious parties are not allowed in the Syria as it is a secular pluralist state.

The adviser noted that the Turkish president had been trying to implement the same scheme, including bringing members of the Muslim Brotherhood members into the government, in some other states, too.

The statement comes after Assad said in an address on 17 February that Erdogan was a “little slave of the United States” and hinted at the Turkish president’s affiliation with the Islamist organisation.