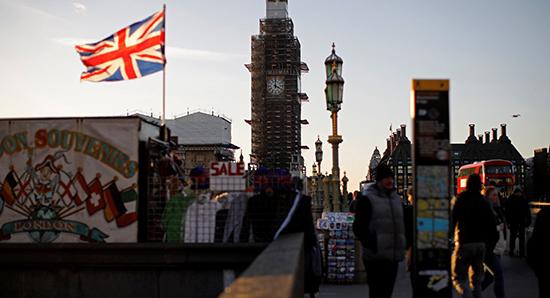 UK lawmakers have united in a so-called Brexit Delivery Group, with a goal of preventing London’s disorganised withdrawal from the European Union, The Daily Telegraph reported citing sources.

A group of 100 moderate Tory parliamentarians has warned British Prime Minister Theresa May that they are going to oppose the government she heads and force her to postpone Brexit if she cannot reach a deal with the EU that the British parliament would support, The Daily Telegraph reported late on 21 February citing a letter.

“Whilst we fully expect some changes to the backstop arrangements to be made by ministers in Brussels this week, there remains a chance that these will not satisfy some colleagues. Numerous members of our group have alerted us to their intention (should rejection of the deal look likely) to get behind amendments that are planned in the name of Oliver Letwin and others and which will have the twin effect of taking no deal off the table and delaying Brexit”, the letter said as quoted by The Daily Telegraph.

The letter reportedly suggests that Tory MPs be granted a free vote as a way of bypassing a mass rebellion.

“We wanted to alert you to the unease within our group and the way in which threats to next week’s vote is pushing some members towards options which they have previously opposed but feel they have no option now but to consider. To help manage this, we would recommend that the Government considers a free vote on these other options so that the will of the House can be properly tested”, it said.

One hundred MPs have formed a Brexit Delivery Group that includes both ideological supporters and opponents of the UK withdrawal from the EU, who, for all their differences, do not want a disorderly “divorce” with Brussels. The leaders of the group are MPs Simon Hart and Andrew Percy.

UK Prime Minister Theresa May is seeking changes to the Irish backstop, the protection policy intended to avoid a hard border in Ireland, but so far talks in Brussels have failed to reach a breakthrough.