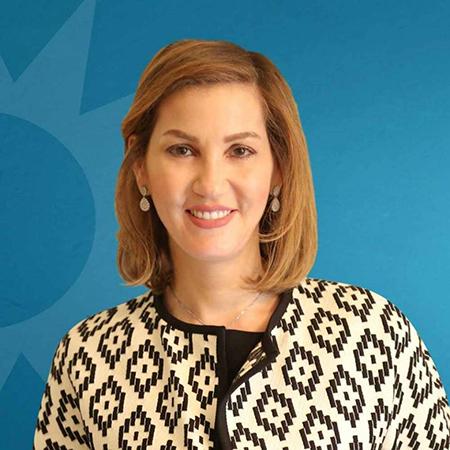 The decision is the result of voting irregularities and violations of the election law, head of the Constitutional Council Issam Sleiman told reporters. The council’s resolution follows an appeal submitted by rival Sunni candidate Taha Naji, an ally of the Iranian-backed Hezbollah militant group.

Tripoli MP Faisal Karami, who ran on the same list with Naji, protested the council’s decision, arguing that his colleague should have been automatically declared the winner as the candidate with the second highest number of votes.

The council argued that the vote count was too close to call a winner, declaring the seat vacant. The council’s decision requires the Interior Ministry to schedule by-elections within a two-month period to fill the position, according to the electoral law in force.

In 2018, Lebanon held its first parliamentary elections in nine years based on a proportional system that awards seats by the share of vote received across 15 electoral districts, instead of the former winner-takes-all system in each district. The new law delivered a blow to Hariri’s Future Movement, who saw his bloc decrease from 34 to less than 20 lawmakers.

The law reduced the number of electoral constituencies from 23 to 15 and allowed voters to choose both an electoral list and a preferred candidate from that list.

By-elections, however, will continue to take place based on the winner-takes-all system, according to the new law.