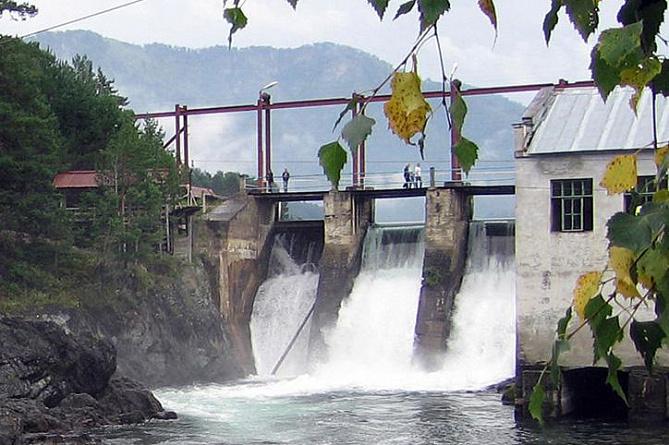 YEREVAN, February 22. /ARKA/. The Renewable Energy Producers Association of Armenia complained in a statement today about ‘obstacles and illegal actions’ caused by officials, warning also about a looming crisis that may hit small hydropower plants of the country.

The Association said these concerns were conveyed by the chairman of the Association Roman Melikyan to Bella Andriasyan, who is chief coordinator of projects financed by the German KfW bank in Armenia.

According to the statement, Melikyan presented in detail the situation in the small hydropower plants sector, saying because of connivance, lack of supervision and non-compliance with the law, and also inconsistency and other reasons, the implementation of KfW-financed projects in Armenia are under threat.

More precisely, the Association complained that the breaches include failure to provide water for small hydropower plants, despite the requirement of the law and the availability of legal acts, water outages, and other illegal and anti-constitutional actions that could lead to the closure of plants. As a result, hydropower plants are likely to become unable to service the loans provided by KfW.

As an example, the statement cited illegal actions of the State Committee for Water Management against Green Energy Concern LLC last autumn, when without any legal and legislative substantiation the water supply to this hydropower plant was stopped for about 20 days, causing it huge financial damage.

According to the statement, Bella Andriasyan, sharing the concern of the Association, expressed readiness to look deeper into the problem. The parties were said to have agreed to include these issues in their cooperation agenda.

Arka news agency contacted the State Committee for Water Management for comments, presenting the arguments voiced by Bella Andriasyan. The head of the Water Supply and Drainage System Department of the Committee, Armen Sergoyan, requested confirmation of the mentioned facts saying they need also a written request for comments.