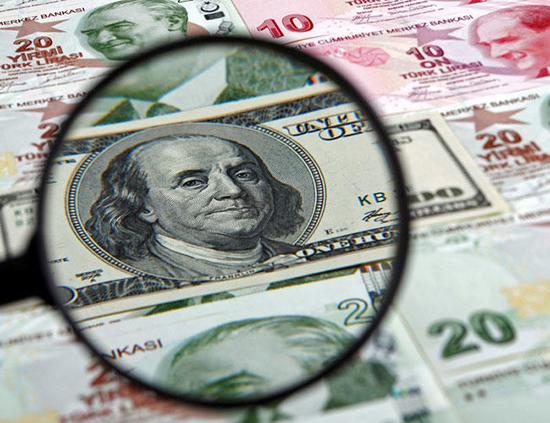 The country’s liabilities against non-residents slipped 15.2 percent to hit $589.4 billion during the same period.

Thus, Turkey’s net international investment position (NIIP) – the gap between its externalassets and liabilities – totaled minus $355.2 billion as of Dec. 31, down from minus $462.6 billion at the end of the previous year.

Reserve assets were $93 billion at the end of last year, a 13.6 percent decline, while other investments came in at $89.1 billion, rising 16.7 percent in the same period.

Currency and bank deposits, one of the sub-items of other investments, rose 27.7 percent to reach 44.6 billion.

On the liabilities side, direct investment — equity capital plus other capital — at the end of 2018 was $136.1 billion, dropping 31.2 percent from the end of 2017 “with the contribution of the changes in the market value and foreign exchange rates,” the bank reported.