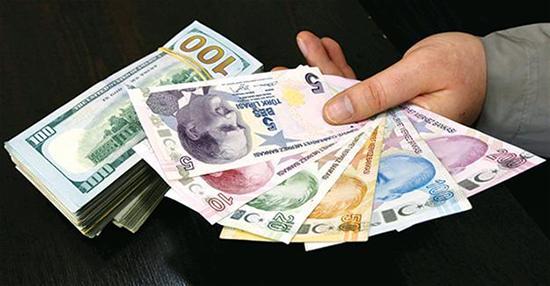 The ministry’s data showed that the stock of Treasury receivables reached 18.5 billion liras as of January-end.

At the end of 2018, the gross debt stock of Turkish government was 1.07 trillion liras, the ministry also said.