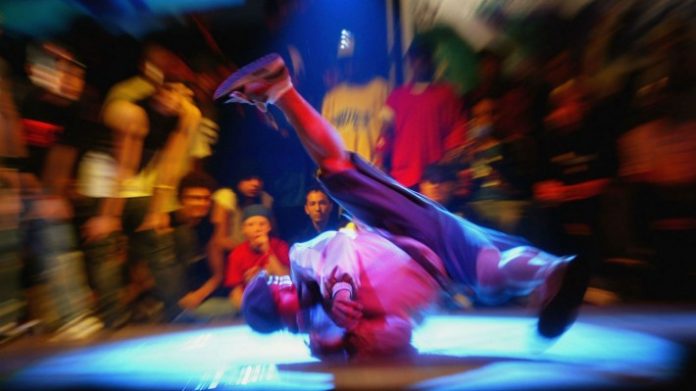 Surfing, climbing and skateboarding could also feature in the French capital

There has been mixed reaction on Twitter to the news that breakdancing is being proposed for inclusion at the Paris 2024 Olympic Games.

At an event today in the French capital the organising committee for Paris 2024 said four new “spectacular sports” – breakdancing, surfing, climbing and skateboarding – would “revolutionise the history of the Games”.

The BBC reports that breakdancing was included at the 2018 Youth Olympic Games in Buenos Aires while surfing, climbing and skateboarding will all debut at Tokyo 2020. The International Olympic Committee (IOC) will consider the Paris 2024 proposals and a decision will be made by December next year.

A tweet sent by the official @Paris2024 account added: “Urban sport, universal and popular with more than one million B-Boys and B-Girls in France, we propose to bring breakdance and its famous battles to the games.”

In a statement sent to CNN, the IOC said: “We are pleased to see that Paris 2024’s proposal for new sports to the Olympic programme is very much in line with the reforms of Olympic Agenda 2020, which is striving to make the Olympic programme gender-balanced, more youth-focused and more urban.”

Squash, billiard sports and chess miss out on inclusion for Paris 2024.