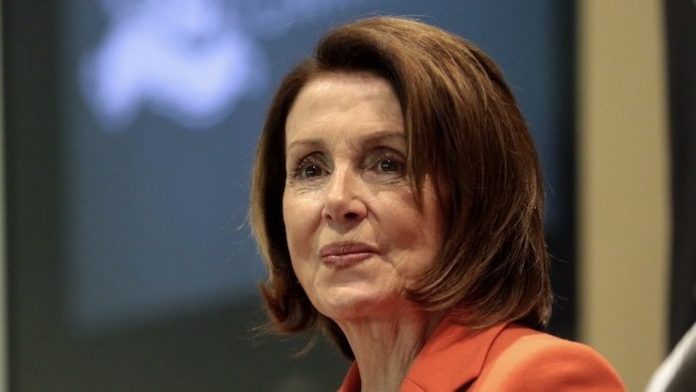 My grandfather was one of the vice presidents of J.P. Morgan Bank in the mid-20th century.  He was V.P. in charge of the Department of Statistics, which was, apparently, the unit at the time that made the bank’s investment decisions.  He never saw himself as one of the bank’s great leaders; he talked of himself, while I was growing up, more as a functionary despite the fact that he sat on the board of directors of the bank, as well as several other corporations and organizations on Wall Street. While I was adopted from a mixed-race context (Philippine was considered “Black” by many Americans at the time), I nonetheless grew up with my grandfather’s social context rather nearby, as he and my grandmother retired to be near us when I was young.  When I was seven or eight years old, he and my grandmother hired me, for the first time, to act as “hostess” at their annual open house on Lake Champlain in Burlington, Vermont, where I met some now very famous people.  I was paid $12 to greet everyone who came to the door, to take their coats, to put the coats in a guest room, and to direct guests to the living room or kitchen where hors d’oeuvres awaited them.  Once everyone was there, I was to help spell my grandmother in taking hors d’oeuvres around to everyone in their various parts of the house where they stood.  The jazz pianist who filled the living room with quite beautiful music stood out to me the most in the whole affair, as I was then, as now, highly motivated by music and was studying classical piano.

In the course of this event, and several others that came in the years after it, my grandmother and grandfather trained me in a number of the rules of etiquette when greeting guests: things to say, things not to say, smile as much as possible, keep it positive, look people in the eye, and keep shoulders straight.  Somehow, with all of this, they did not need to press very much the need not to sneer or make random, strange facial expressions.  I knew, instinctively, to hold head high and avoid facial tics to the extent humanly possible. Because I began to learn these lessons at a ripe age, it was, needless to say, disappointing to me to see our country’s highest ranking woman official act with all the grace of a Hippopotamus at the State of the Union Address in February.  Perhaps ironically, pundits on the right have given Nancy Pelosi a pass on her atrocious facial tics, rolling her tongue across her teeth, shoving her hands into the President’s personal space, and hand gesticulations toward her women (apparent) compatriots during the speech.  It seems that no one ever taught her, with all of her millions, that statesman-like or stateswoman-like self-restraint and politesse is incumbent upon one sitting in that chair.

I cannot join pundits on right and left in giving her a pass.  Why?  Because, as a feminist, it is important to me that our women officials comport themselves with all the statesman-like and stateswoman-like etiquette required, still today, in order not to look like a buffoon on stage, in front of the camera, and before the world.  It reflects poorly on all women when our highest ranking woman official is unable to control her facial tics while sitting as Speaker of the U.S. House of Representatives during the State of the Union Address (and then stands and plays with papers and notes as though she were at an academic conference!).

As someone who was, in fact, required to read Emily Post’s 1922 Etiquette in Society, in Business, in Politics and at Home as a kid, I found Pelosi’s using her tongue to play with her teeth throughout the entirety of the State of the Union Address – as though it made her look cool and political and oppositional – to be appalling.  It read more adolescent than oppositional.  It was, frankly, an embarrassment.

So, while Emily Post’s 1922 edition may need updating for today’s world, many of the basic rules still stand, above all for a state event: stand up straight, sit quietly, and smile politely. Do not run your tongue across your teeth, sneer, smirk, or gesticulate wildly as though you are trying to be the center of attention at Woodstock or Summer Stock rather than standing as third in command of the United States intended to listen to the President give the State of the Union Address.  Speak when it is your turn.  Do not try to steal the stage when it is someone else’s turn to speak.  These are pretty basic rules.  Nor are they gendered rules.  Vice President Pence was a bastion of polite tranquility by comparison to the frenetic Pelosi sitting next to him.  (Honestly, it was such an insult to our national pride and honor that I have to say, I have a Chihuahua-Jack Russell with a very similar tic in regard to his tongue and his teeth.  I have been gently trying to teach it out of him, and he is not an officer of state.)

I should add that, while Emily Post was required reading for me, along with learning both  American and British etiquette for arranging table settings, I was also allowed to get dirty, play in mud puddles, and other normal wholesome American kid behaviors.  Technology and changing social norms accounted for, Emily Post still, apparently, has something to teach us about basic manners that some of us have not sufficiently internalized.

If you think I am being too harsh, consider:  Women are quite capable of statesman-like and stateswoman-like demeanor.  Excusing Pelosi does a disservice to women writ large.  Let us call it what it is instead of trying to hide it.  In so doing, we can avoid allowing the well-meaning and the not-so-well-meaning, in terms of women’s equality issues, to use Pelosi’s impish behavior as an excuse to say that women just do not have what it takes to be serious in politics.