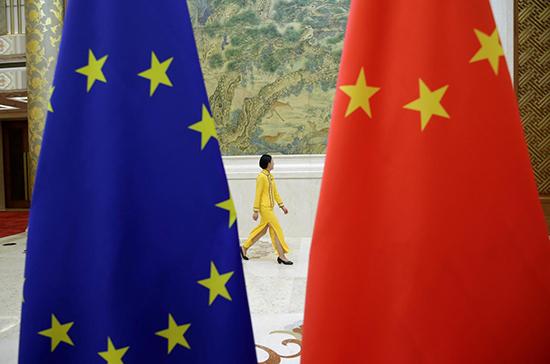 According to media reports, North Korean leader Kim Jong-un left Pyongyang by train for Vietnam on Saturday for his second summit with US President Donald Trump in Hanoi, which reportedly will be held on February 27 and 28.

The upcoming second summit sends positive signals, indicating that Pyongyang and Washington have been moving forward on both denuclearization and permanent peace for the Korean Peninsula since the first summit last June.

Nonetheless, there exist anxieties among certain American and South Korean elites. They worry Trump may  make too many concessions and harm Seoul’s interests. In their view, the first Kim-Trump summit was a failure and Trump should not repeat the mistake in the upcoming meeting.

North Korea-US relations achieved a major breakthrough since the first summit, providing a new impetus for fundamentally solving the peninsula issue. However, those elites proclaimed that Trump’s decision to stop the US-South Korea joint military exercise was a unilateral concession, while North Korea did nothing.

Pyongyang declared it would cease nuclear and  missile testing, and dismantle its nuclear test site. According to this logic, did Pyongyang make a unilateral concession?

There is a serious lack of mutual trust between the US and North Korea. Washington requests Pyongyang to abandon nuclear weapons completely, while Pyongyang desires security guarantee and permanent peace on the peninsula. Both sides have been playing the game with their own chips from the outset, making the denuclearization process somewhat fragile.

Nonetheless, denuclearization is not something that can be accomplished in a single action, but through a cumulative process.

There are no more nuclear and missile tests, nor US-South Korea joint military exercises on the Korean Peninsula. Even verbal battles and threats between Washington, Seoul and Pyongyang have faded.

Both denuclearization and permanent peace on the peninsula are positive targets. From the perspective of the big picture, there is no need to argue which country is moving faster toward the two ultimate goals.

The old thinking must be altered of demanding only the other party take the initiative but using one’s own responsibilities as a bargaining chip.

Both Washington and Pyongyang were once extremely tough. Now the peninsula’s situation has been finally reversed. Trump has shown the will to move forward, which should be encouraged by both the US and South Korea.

The US partisan struggle should not take the Korean Peninsula issue as a new battlefield. As for concerns among some South Korean people, it is a disturbed way of thinking to worry US-North Korea reconciliation may undermine the US-South Korea alliance.

China welcomes the second Kim-Trump summit. Chairman Kim’s travel through China from the north to south by train is meaningful. China has played a constructive role in Pyongyang’s new routes. Beijing is both a promoter and a stakeholder in this summit.

We hope that the second summit will achieve new breakthroughs. Although the peninsula issues are complex, peace is obviously a good thing. Nothing is impossible to overcome.