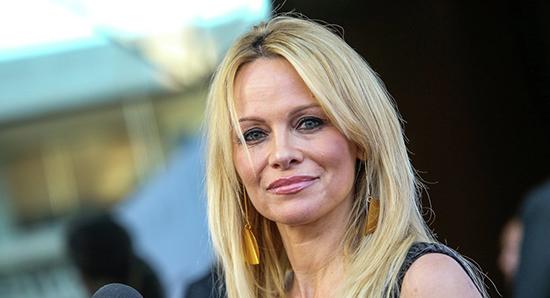 The actress and Member of the International Fund for Animal Welfare’s Board (IFAW) wrote another letter to President Putin in December, adding that she would like to return to Russia to discuss protecting Antarctica and the Southern Ocean.

Pamela Anderson, actress and environmentalist, has released her open letterto President Vladimir Putin, urging the Russian authorities to release “11 orcas and 87 beluga whales back into the wild, in their home waters of the Russian Far East”.

“As you know, people around the world have become increasingly concerned about marine biodiversity, and about the health and vitality of whales in particular. News about the ‘whale jail’ near Nakhodka, the icy conditions, and the suffering of the orca and beluga whales is causing international concern. The Russian Government clearly shown its leadership by stopping the international sale of these orcas and belugas. By releasing these animals back into the wild, Russia can further demonstrate its leadership, which will be welcomed around the world”, she wrote in her letter.

According to local media reports, 11 killer whales and about 90 white whales, caught in the summer and fall of 2018, remain detained in cramped enclosures in Srednyaya Bay in Primorsky territory, while an investigation into their case is ongoing. Greenpeace Russia told Sputnik in October that 13 killer whales were about to be sold illegally to China.

According to the environmentalists, these animals were ostensibly caught for cultural and educational purposes, although the real motives behind their capture were commercial.