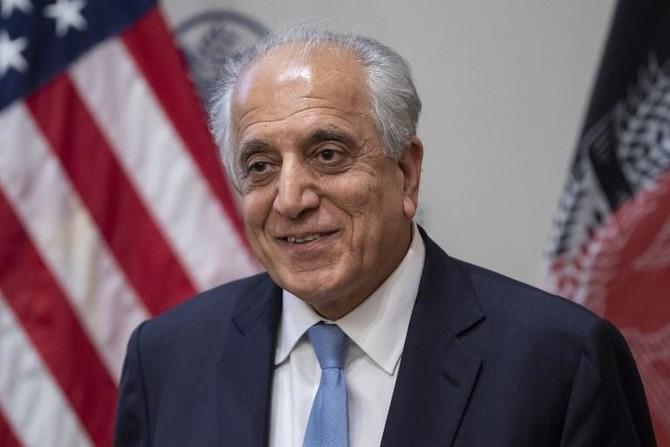 DOHA: Senior Taliban leaders, including one of the group’s founders, have arrived in Qatar for another round of talks with Washington’s special envoy tasked with finding a negotiated solution to Afghanistan’s protracted war.
Talks with US envoy Zalmay Khalilzad are expected to start on Monday.
Mullah Abdul Ghani Baradar, a co-founder of the movement, was among the Taliban who arrived in Doha, where the insurgents have a political office.
Past rounds of talks have focused on US withdrawal of troops, which is a long-standing Taliban demand, and guarantees that Afghanistan will not be used again as a staging area for terror attacks on the US
Khalilzad is expected to pressure the Taliban to hold direct talks with the government in Kabul, something the insurgents have so far refused to do.