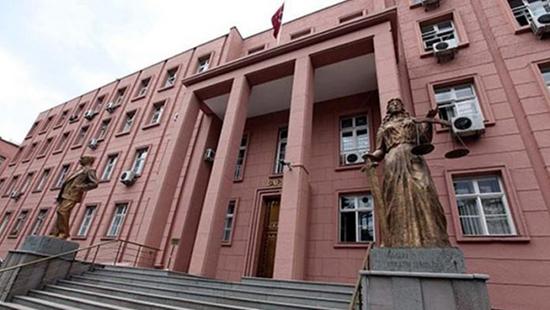 The chief prosecutor at Turkey’s Supreme Court of Appeals, Mehmet Akarca, has filed a closure case against four Kurdish parties in Turkey accusing them of carrying out activities against the Turkish Constitution, according to the Diken news website on Friday.

The top prosecutor said the closure case against the parties was launched in line with the principle of respect for the national will and the requirements of democratic life.

In the past Turkey has seen the closure of many Kurdish parties on the grounds that they were linked to a terrorist organization, the Kurdistan Workers’ Party (PKK), which has been waging a bloody war in Turkey’s Southeast since 1984.

There is currently one Kurdish party in the Turkish Parliament, the Peoples’ Democratic Party (HDP), whose former chairpersons as well as many former deputies and party officials are in prison on terrorism charges.