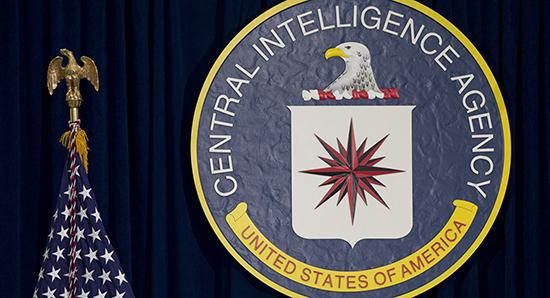 February has been a month rife with top notch events, such as the Super Bowl and the Grammys, but the whole world seems to be even more excited when it comes to Oscar night – and the Central Intelligence Agency is no exception.

While Marvel Studios’ Black Panther took three out of seven Oscars back to Wakanda last night, the CIA took to social media with a series of bizarre tweets about vibranium, the fictional metal from the movie that contributes to the nation being the most technologically advanced on Earth.

The spy agency, which was either campaigning for the movie, or was really impressed by Wakanda’s extraordinary technical arsenal, started another poll, wondering which fictional technology its 2.5 million-strong following would like to see made real in the future:

The tweets were part of a series the CIA is doing called Reel vs Real, a theme that seeks to highlight the links between what happens in movies and the real world.

Picking up the “vibranium” part, many social media users couldn’t help but mock the CIA poll, which was made to check whether people were aware that the Wakandan metal was fictional:

The lion’s share of netizens didn’t mince words while replying to the agency’s tweet and suggested that if vibranium was real, the CIA would likely invade Wakanda and topple the government to get control of the magic metal:

Another netizen launched his own poll, based on a widespread conspiracy theory that AIDS had been created and disseminated by the CIA:

Others were simply confused and couldn’t understand what was going on: