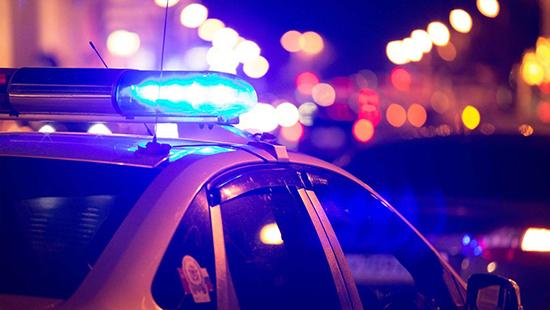 A mother and daughter in Pennsylvania were arrested and charged Monday night for allegedly killing five family members — including two children — whose bodies were found during a wellness check, according to local reports.

Police said they discovered the bodies in a Bucks County apartment around 5:30 p.m. A neighbor had requested a wellness check after not seening the family for a week, Action News reported.

Shana S. Decree, 45, and Dominique Decree, 19, the mother and daughter, were transported to the hospital for unspecified reasons and later arrested, police said. It wasn’t immediately clear how the family members died. Morrisville Chief of Police told Levittownnow.com that “there were no obvious signs of trauma.”

The family members were identified as Shana Decree’s children: Naa’Irah Smith, 25, a 13-year-old, her sister Jamilla Campbell, 42, and Campbell’s twin daughters, Imani and Erika Allen, both 9, according to Action News. Police said they are searching for Jamilla Campbell’s 17-year-old son, Joshua Campbell, but he is not considered a suspect.

“This is a terrible tragedy. I just spoke with the family of the five of the deceased and we’re all heartbroken,” Bucks County District Attorney Matthew Weintraub told reporters Monday night.

The mother and daughter face five counts of homicide and one count each of conspiracy, the Bucks County Courier Times reported, citing Weintraub. Police are continuing an investigation, the report said.

Morrisville is located near the border of New Jersey and is about 35 miles northeast of Philadelphia.