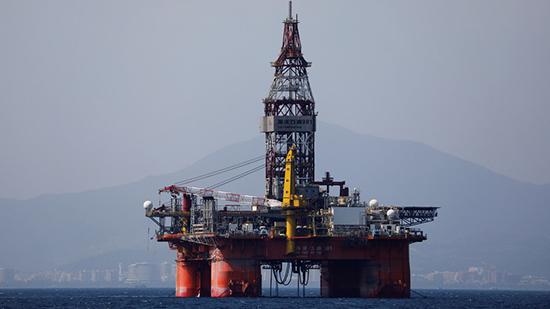 The discovery of a high-quality and high-yield oil flow in the Bohai Sea area was announced by China National Offshore Oil Corporation (CNOOC) on Monday. It has proven reserves of natural gas exceeding 100 billion cubic meters.

The Bohai Sea area is just over 100km from the Beijing-Tianjin-Hebei region.

The flow has been discovered in CNOOC’s Bozhong 19-6 gas field, China Central Televison reported. It is the largest oil and gas discovery in the Bohai Bay Basin in the past 50 years, and could be used by millions of city dwellers for hundreds of years, reports the China Daily.

According to Liu Baosheng, a project manager with the CNOOC, 11 wells have found oil and gas in the Bohai Sea, and a 12th well has reached 4,700 meters below the seabed.

Although the Bohai Oilfield is the second-largest crude oil production base in China, its discovered reserves in the past 50 years were mainly crude oil. Until now, few natural gas discoveries have been made due to the complex’s geological structure.

After extraction, the natural gas could be directly transported to the market through existing pipelines.