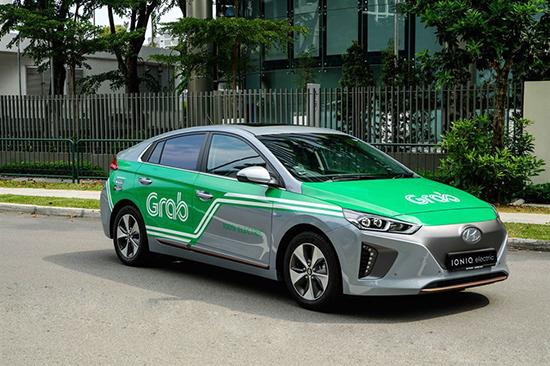 The plan comes after Chung early in January pledged to complete a restructuring of South Korea’s second-biggest conglomerate, which is widely expected to pave the way for him to formally succeed his octogenarian father as head of the group.

The plan by Hyundai Mobis includes dividends worth 1.1 trillion won, a buyback of stocks worth 1 trillion won and a cancellation of 460 billion won worth of shares.

The parts supplier also said it will appoint Opel former Chief Executive Karl-Thomas Neumann as an outside board director.