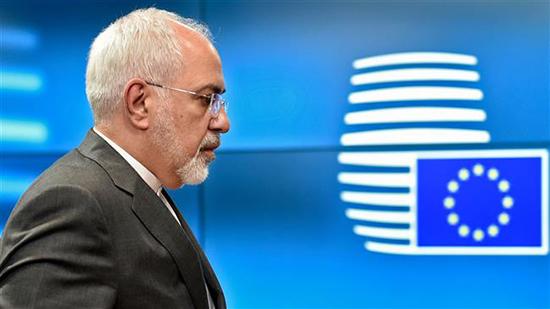 “I am apologising  [to] you for all the shortcomings … in the past years during my time as foreign minister … I thank the Iranian nation and officials,” he wrote on his Instagram page jzarif_ir.

Zarif has served as Iran’s foreign minister since 2013. He led the Iranian delegation at the negotiations over the Iran’s nuclear program, which eventually concluded with the signing of the 2015 deal, which is also known as the Joint Comprehensive Plan of Action (JCPOA).

Before assuming his duties as a minister, he served as Iran’s permanent representative to the United Nations between 2002 and 2007.

The reasons for his resignation remain unclear so far.