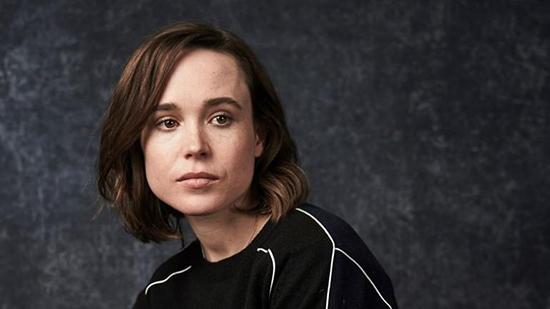 “We need to realise that a lot of the marginalised people in our community have been left behind. We need to step up for trans people because they are under attack,” Ellen told Gay Times magazine.

“A man can decide to be female, take hormones if required by whatever sporting organisation is concerned, win everything in sight and perhaps earn a small fortune, and then reverse his decision and go back to making babies,” Navratilova said.

Responding to those comments, Page slammed the sporting star for letting history repeat itself, as she branded Navratilova’s words as “demonising and dehumanising”.

“It’s not like people didn’t use the same arguments for lesbian, gay and bisexual people, but people are also using that rhetoric to make trans people seem like predators,” X men actress said.

”It’s demonising and dehumanising. It’s deplorable. In regards to those conversations in the UK, and the treatment and attack on trans rights in the US, it’s utterly cruel,” she added.