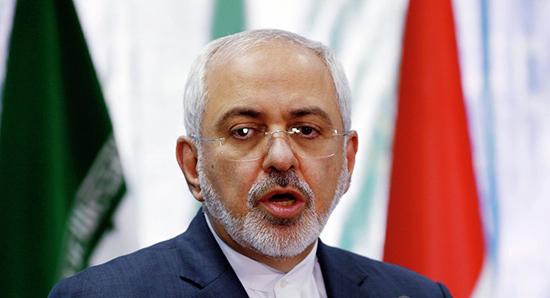 Shortly after unexpected announcement of his resignation, Iranian Foreign Minister Javad Zarif spoke about the country’s foreign policy in an interview published by the Jomhuri Eslami newspaper.

The interview comes just hours after the top negotiator of the 2015 Iran nuclear deal made a shock announcement on Instagram about his resignation. In the post, he apologised “for the inability to continue the service and for all the shortcomings during the service,” without, however, revealing the reasons for his decision.

Zarif’s aide, in turn, told Sputnik on Monday that the ministry’s personnel was unaware of the top diplomat’s resignation or the possible reasons behind it, adding that his Instagram account had not been hacked.

Javad Zarif played the lead role in negotiating the 2015 nuclear deal with the P5+1 group of world powers, which facilitated the lifting of global anti-Iranian sanctions.

While the chief of staff of Iranian President Hassan Rouhani, has categorically refuted media reports claiming that the country’s leader accepted the resignation of Zarif, the parliament is expected to debate on the move at a Tuesday session.

When commenting on the news, US Secretary of State Mike Pompeo in a statement said that US policy towards Tehran would not change, adding that “we ’ll see if it sticks.” A US State Department spokesperson told Sputnik that the United States is closely monitoring reports of Zarif’s resignation.