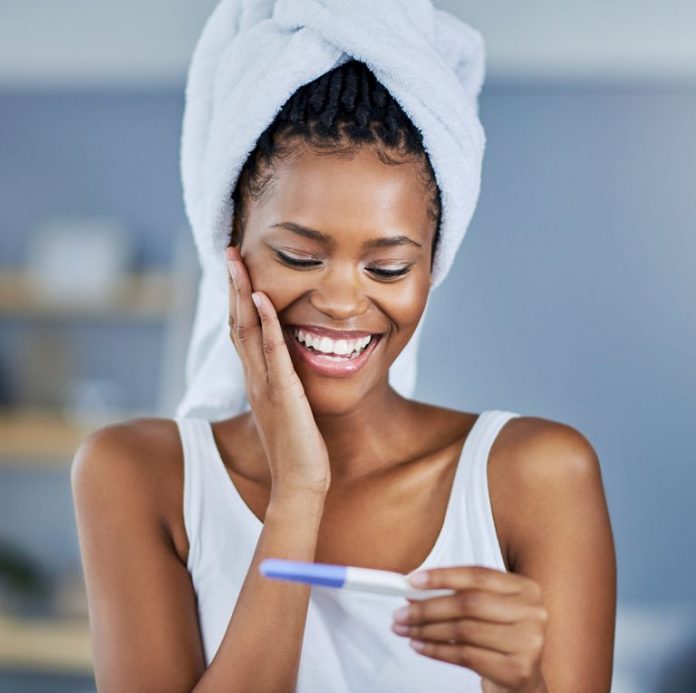 Learn about the fertile window, and the time of the month you’re most likely to conceive.

Trying for a baby? Whether you’re actively trying to conceive or using a form of contraception, it’s helpful for all women to understand their cycle and the window of time that they’re able to get pregnant.

We speak to Dr Alyssa Dweck, MD, a gynaecologist in New York, about the menstrual cycle and when you are most likely to conceive:

When do you ovulate?

Once you know how long your cycle is, you can calculate what day you’ll likely be ovulating. If you’re someone who has regular monthly cycles, lasting 28 days on average, then you can expect to be ovulating around day 14, give or take a few days, says Dweck.

You have about a five- or six-day window in your cycle when pregnancy can occur.

Because the time of ovulation can vary by a few days, it can be tricky to determine your fertile window, even with a regular monthly cycle. ‘Since an egg can live and be ready for fertilisation for maybe two days before ovulation is expected or even a couple of days after, you have about a five- or six-day window in your cycle when pregnancy can occur,’ says Dr Dweck.

When is your fertile window?

Sperm must fertilise an egg within 12 to 24 hours of the egg being released from the ovary for you to become pregnant.

However, your fertile window—the period in which intercourse will likely lead to pregnancy—is actually the four to five days before ovulation as well as the day you ovulate.

Your fertile window is actually the four to five days before ovulation as well as the day you ovulate.

Sperm can live in a woman’s body for up to five days (which is why you can still get pregnant if you have sex toward the end of your menstrual period and have a shorter cycle).

What if your cycle is irregular?

For women whose periods aren’t on a regular monthly cycle, your time of ovulation will be altered, but you can assume you’re ovulating about two weeks before the start of your period.

If you’re on a six-week cycle then your window for getting pregnant is likely a month into your cycle.

If you’re on a six-week cycle, for example, then your window for getting pregnant is likely a month into your cycle. ‘You have to figure out what your pattern is,’ says Dr Dweck.

‘Most women ovulate two weeks before menstruation starts. It’s the time from menstruation to ovulation that alters.’

WHO Says against Proof of Vaccination for Travel

Oil And Gas Bankruptcies Jump Despite Rise In Crude Prices

Western Europe Is Now The World’s Largest Investor In Batteries