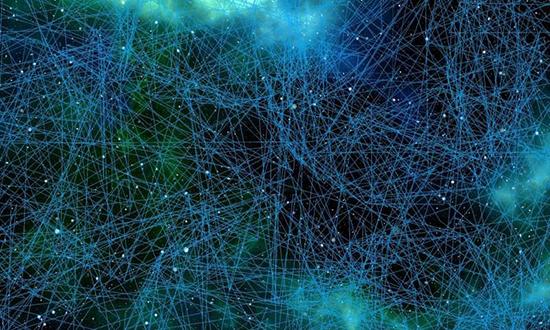 Brain cells recorded as among the least electrically active during a specific task may be the most important to doing it right.

Results of new experiments in rodents, led by neuroscientists at NYU School of Medicine, challenge the assumption in brain research that the most active brain cells, or neurons, involved in any complex activity are also the most important in controlling that behavior.

For the study, published in detail in the journal eLifeonline Feb. 26, the researchers monitored brain cell activity with probes in two brain regions of the cerebral cortex, the front portion of the mammalian brain known to control how tasks are carried out in response to what is heard and seen in the environment.

Among the study’s key findings was that among nearly 200 monitored brain cells or sets of the brain cells in rats, 60 percent appeared at first glance to be relatively quiet as the rats, based on training, successfully pushed a button with their noses to get food in response to a certain sound. However, computer analysis showed that the least-active neurons in the cortex “fired” at the same time with more active brain cells when the rodents correctly pushed the button in response to the right sound, researchers say.

Moreover, when these least-active neurons were not in sync, there was a greater likelihood that rodents would err during the exercise. This suggests, say the study authors, that those relatively quiet cells were essential to success. Researchers described this coordinated motion, which varied by just thousandths of a second, as a form of “consensus building” among distinct groups of neurons that add importance to a message by acting in unison.

“Our study offers firm evidence that some neurons presumed to be the least involved in controlling a particular behavior may actually be among the most important in ‘building consensus’ among other neurons to carry out complicated tasks,” says study senior investigator and neuroscientist Robert Froemke, Ph.D.

Specifically, researchers monitored individual cells and groups of up to eight brain cells in rats as they performed the task. Animals were exposed to several different sounds, and researchers recorded neural activity when the task was carried out correctly, as well as when mistakes were made.

The complex data were then analyzed using a computer algorithm developed at NYU specifically designed to detect patterns among the electrical recordings, or what researchers described as “spike trains” of brain cells actively involved in carrying out tasks.

“If further experiments confirm our findings, these ‘silent-type’ neurons might be the most responsible cells doing much of the hard work in the mammalian brain,” says Froemke, an associate professor at NYU Langone Health and its Skirball Institute of Biomolecular Medicine.

Froemke, who is also a faculty scholar at the Howard Hughes Medical Institute, says the team’s latest findings could have clinical significance in the future for people living with brain disorders, such as epilepsy, who use electrical implants to stop epileptic seizures. Instead of focusing on single brain cells, future electrical devices could focus on networks or groups of neuronsthought to be involved in the activity.

A path to aggressive breast cancer