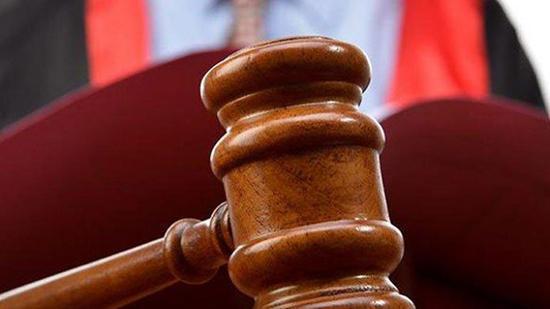 Mustafa Akkuş, a former member of Turkey’s Supreme Court of Appeals, was sentenced on Monday to seven years, six months in prison on charges of membership in the faith-based Gülen movement, which the regime considers a terrorist organization and accuses of plotting a failed coup in 2016.

The judge was tried by the same court he served in before his removal on accusations of coup and terrorism links.

Akkuş, who is currently in pre-trial detention, will remain in prison while he appeals the verdict.

Turkey purged thousands of judges and prosecutors immediately after the coup attempt, accusing them without evidence of links to the Gülen movement, coup participation and terrorism.

The dismissal and detention orders particularly targeting the judiciary were drawn up on the night of the coup, suggesting that the regime used the abortive putsch as a pretext for a massive purge.