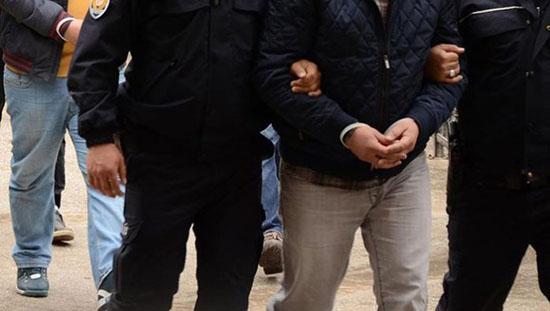 Turkish prosecutors on Monday ordered the detention of 82 military members and 46 others as part of a post-coup crackdown targeting followers of the faith-based Gülen movement.

The Turkish government accuses the movement of orchestrating a 2016 coup attempt, although it strongly denies any involvement.

Since then over 6,000 military members have been dismissed and thousands detained for alleged membership the Gülen network.

The Ankara Chief Public Prosecutor’s Office on Monday ordered the detention of 67 members of the Turkish Land Forces and 34 others, including former army members, over Gülen links.

One of the suspects was working in the Commerce Ministry, the state-run Anadolu news agency reported.

The Adana Chief Public Prosecutor’s Office issued detention warrants for 15 military members and three others who were dismissed from their military duties as part of an investigation into the movement.

Anadolu also reported that detention warrants were issued by the Ankara Chief Public Prosecutor’s Office for nine workers in the health sector over Gülen links.

The report indicated that one of the suspects was the wife of Tuncay Delibaş, the per