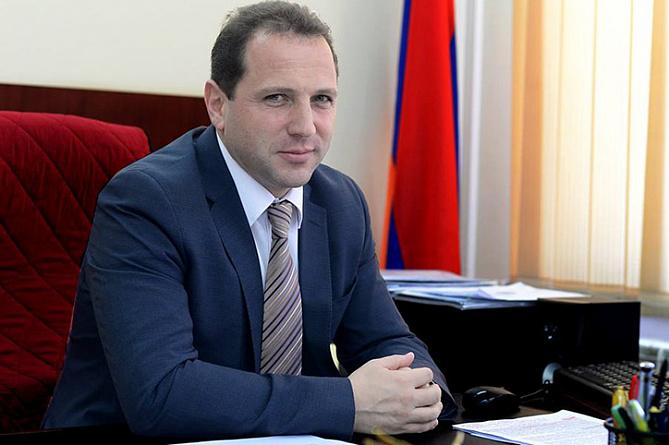 “Psychology is changing; approaches are changing; defending armies are always defeated. We are not going to remain in defensive positions,” the minister said yesterday in an interview with the Public Television of Armenia.

He said if there is a threat that hostiles will resume, Armenian armed forces will not linger. When asked if that means that the Armenian army will also go on the offensive, Tonoyan replied, “Why not?”

The minister agreed that Armenia has no opportunity to compete with Azerbaijan in terms of demography and economy; therefore, qualitative changes in the armed forces are necessary. He said the $100 million loan provided by Russia for purchase of arms allows Armenian armed forces to solve the problems without getting involved in a quantitative arms race.

Asked to comment on Tonoyan’s statement, Taron Hovhannisyan, an expert on Azerbaijan, said Tonoyan in all likelihood had in mind preventive offensive actions, given the aggressive and unconstructive policy pursued by Azerbaijan that gives the Armenian side the right to take preventive actions.

According to the expert, preventive offensive actions do not always mean conducting hostilities in the enemy’s territory. “This also means suppression of the enemy’s main firing points with the help of long-range artillery systems,” said Hovhannisyan.

He agreed that Armenia cannot compete with Azerbaijan in demographic and economic aspects; therefore, without a preemptive strike it will be more difficult to defend oneself in case of an attack.