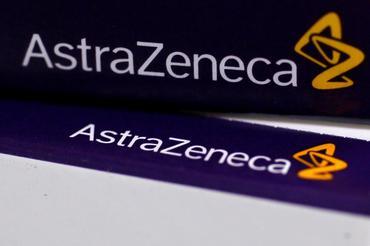 (Reuters) – British drugmaker AstraZeneca Plc said on Tuesday its cancer drug being jointly developed with U.S.-based Merck & Co met the primary goal in a late-stage study for a rare type of pancreatic cancer.

The study showed that Lynparza was successful as a first-line maintenance treatment for adults with a form of genetically-mutated pancreatic cancer called germline BRCA -mutated metastatic adenocarcinoma of the pancreas.

Lynparza, which is currently being used as a treatment for ovarian and breast cancers, showed it was better at delaying the rare pancreatic cancer from getting worse in patients when compared to a placebo.

Lynparza was abandoned at one time by AstraZeneca, but was revived by Chief Executive Officer Pascal Soriot when he took over in 2012. The drug became the first PARP drug to reach the market when it won U.S. approval for ovarian cancer at the end of 2014.

AstraZeneca said it plans to discuss results of the study with regulators across the world, but has not disclosed a specific time frame.