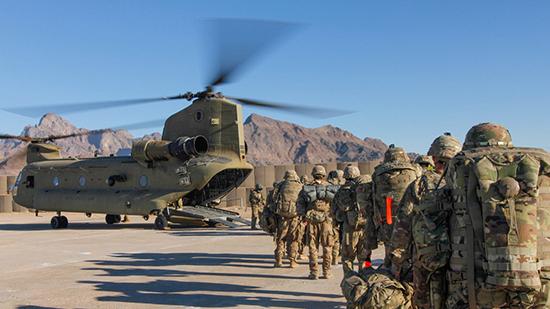 Fiat money allow wars with no real cost to governments, which is why the century of central banking was the century of total war, said Saifedean Ammous, a professor of economics at the Lebanese American University.

“Under hard money, governments fought till they ran out of their own money. Under easy money, governments can fight until they completely consume the value of all the money held by their people,” wrote Ammous, a member of the Center on Capitalism and Society at Columbia University.

Stacy Herbert agrees with him, saying that, “Under fiat money you can be as stupid as you want, especially whoever controls the printing press of the fiat system.”

According to Max Keiser, hard money discourages mediocrity, starting wars and paying for that by printing cash. “It encourages competitors when you have hard money and the people who are against hard money don’t want to compete and just want to print fiat money… like Ben Bernanke.”

Stacy explains that right now the Bank of England, the Bank of Japan, and the ECB are under the auspices of the Federal Reserve Bank.

“Every single country in the world, every central bank is pursuing this money printing to get fiat money, except for one notable exception – Russia,” notes Max, adding they “paid out all the debt, they’ve been buying gold.” And China is doing the same thing, says Stacy.