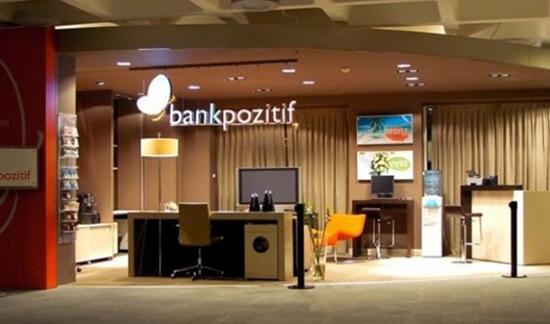 Israeli lender Bank Hapoalim said it is planning a sale of its holdings in Turkey’s Bank Pozitif.

“The bank is examining possibilities for the sale of its full holdings in Bank Pozitif, further to the bank’s strategic plan, in which a decision was made to gradually reduce the credit portfolio at Bank Pozitif,” a spokeswoman for the Israeli lender told Reuters.

Sources close to the matter said Hapoalim is meeting financial advisers and is expected to mandate one soon for the sale of the 70 percent stake Hapoalim holds in Bank Pozitif.

“Steps were taken four years ago as well for the sale but no agreement was reached with the financial institution with which talks were held then,” one of the sources said.

“Now they are at the mandate stage again.”

Bank Pozitif is Turkey’s 39th largest bank by assets, which stood at 1.2 billion lira ($226.53 million) in September, according to Turkey’s TBB banking association. The Cıngıllıoğlu family holds a minority stake in the bank.

Bank Hapoalim is one of the two biggest banks in Israel.