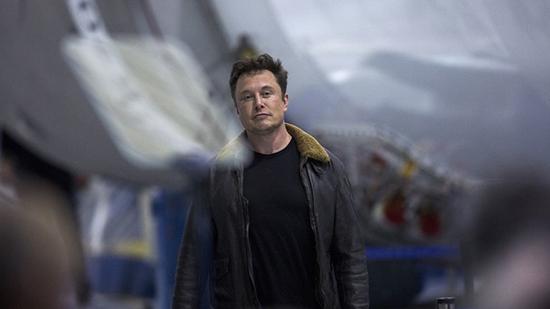 Tesla’s shares dropped three percent in pre-market trading on Tuesday after the Securities and Exchange Commission (SEC) said it would seek a contempt order against Elon Musk over his latest tweet.

The agency is accusing Musk of violating a fraud settlement reached with the SEC last year. The terms of the agreement require the CEO not to post controversial tweets, which could influence investors’ attitudes, without pre-approval by the company’s management.

The SEC cites the message tweeted by Musk on February 19 about Tesla’s plans to manufacture 500,000 vehicles this year. According to the commission, the tweet crudely violates the settlement deal.

“Musk did not seek or receive pre-approval prior to publishing this tweet, which was inaccurate and disseminated to over 24 million people,” the agency said in its filing to federal court in Manhattan.

“Musk has thus violated the court’s final judgment by engaging in the very conduct that the preapproval provision of the final judgment was designed to prevent.”

Later, the CEO explained that in his tweet he was only repeating the information Tesla had previously revealed. According to the latest earnings report, the company is planning to target annualized Model 3 output in excess of 500,000 units sometime between the fourth quarter of the current year and the second quarter of 2020.

In September, a group of investors and Tesla shareholders filed a class-action lawsuit, accusing Tesla and Musk of trying to“burn” investors with “objectively false tweets.”

The move followed a tweet posted by the CEO about plans to make the company private, sending Tesla stock surging by more than 10 percent.

The company was probed by the US Justice Department, while the Securities and Exchange Commission (SEC) launched a civil investigation.

Tesla managed to reach a settlement agreement with the SEC after Musk agreed to pay a $20 million fine and step down as company chairman for a period of at least three years. The firm agreed to pay the same amount for Musk’s departure from the board and hire two new independent directors and a chairman.