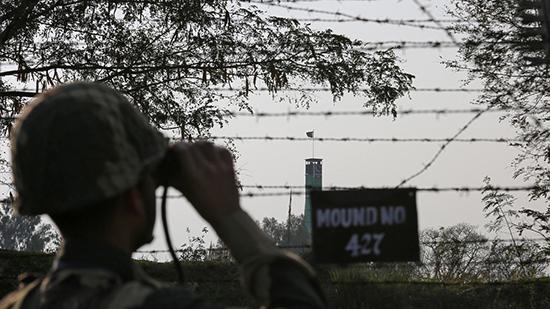 Pakistan shot down two Indian Air Force aircraft after they crossed into its airspace, the army said. One aircraft fell on the Pakistani-controlled area, and a pilot was arrested on the ground.

“One Indian pilot arrested by troops on ground while two in the area,” he wrote.

According to the spokesperson, one aircraft fell inside the Pakistani-controlled part of Kashmir, while the other went down inside the territory controlled by India.

At the same time, media had reported on an Indian Mi-17 military helicopter crashing inside the Indian-controlled area of Kashmir. It is not clear if it was one of the aircraft downed by Pakistan.