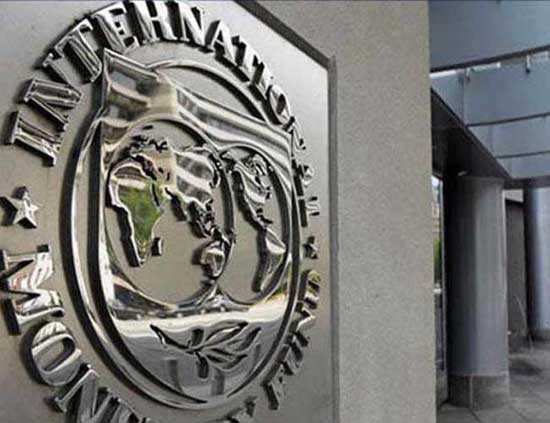 YEREVAN, February 28. /ARKA/. The head of the International Monetary Fund (IMF) Mission in Armenia Hossein Samiei, told a February 26 news conference that a tax reform package to promote compliance and medium-term growth being considered by the Armenian government will entail revenue losses in the near term as the anticipated expansion in compliance is likely to materialize only over time.

‘Therefore, it is crucial to implement the envisaged package of tax policy measures to fully offset these losses, while being mindful of the reform’s possible impact on equity,’ he said.

According to the proposed changes, Armenia will switch to a single flat payroll tax rate of 23% and will gradually decrease it to 20% by 2023.

Mr. Hossein Samiei also said hat the IMF team and the Armenian authorities have reached staff-level agreement on a precautionary Stand-By Arrangement for the amount of $250 million to support the new government’s reform plans and strengthen resilience against external shocks.

He said these plans aim at maintaining strong policies to preserve macroeconomic and financial stability and advancing reforms to promote inclusive growth. The agreement is subject to approval by the IMF Executive Board, which is expected to consider it in May 2019.