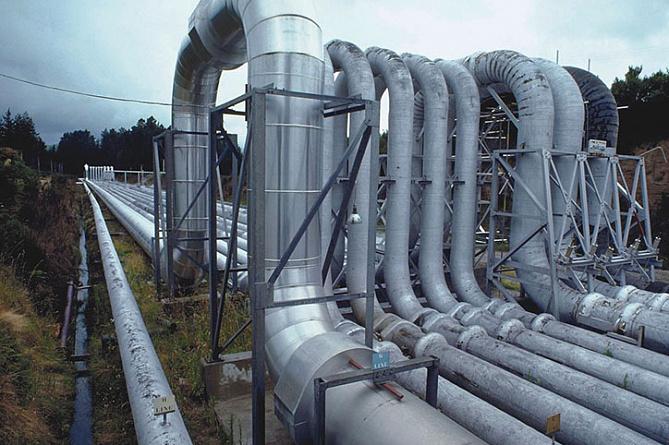 As part of gas for electricity swap deal Armenia has been receiving natural gas from Iran since 2009, which is converted into electricity here and is shipped back to Iran- 3 kWh of electricity for one cubic meters of natural gas. The Iran-paid construction of the third 400-kilowatt high-voltage line between the two countries is under way now.

’Our cooperation in the energy sector is extremely important. The President noted that Iran is willing to increase the volume of gas supplied to Armenia. Here, of course, it is important to be able to come to a general agreement about the price during further discussions and negotiations. This is a key issue in terms of economic attractiveness. And we hope that our representatives will conduct effective talks in this direction,’ Pashinyan said.

‘Armenia is ready to cooperate with Iran and become a transit country for Iranian gas. The establishment of an energy corridor is also of great importance both in terms of bilateral and regional dimensions and in broader terms. There is political will to resolve these issues, and we hope that the ongoing negotiations will be successful,’ Pashinyan said.