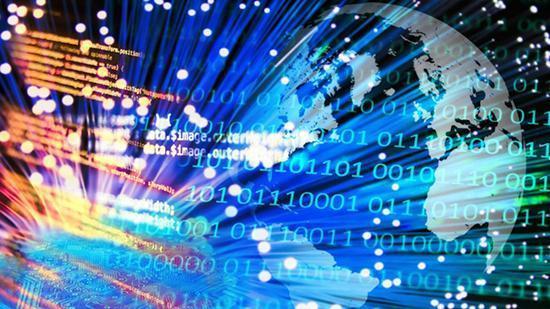 Russia  Today
The Russian government is willing to cooperate with the US on cybersecurity issues, but so far it sees no reciprocation of this intention on the other side, said the head of Russia’s National Security Committee.

“On our part, we are prepared to dialogue with our Western partners, once there is responsiveness and a real interest in solving the issues we have accumulated,” Nikolai Patrushev said in an interview.

He added that at the moment there is virtually no progress in this regard.

The US suggested discussing the problems in 2018, but then they derailed a planned Russian-American interagency consultation by failing to send a delegation to Geneva.

The American government accuses Russia of interfering in its domestic affairs by hacking Democrat party officials and leaking stolen emails during the 2016 campaign. Moscow denies the allegations and says unlike Washington, it strictly follows the principle of non-interference.