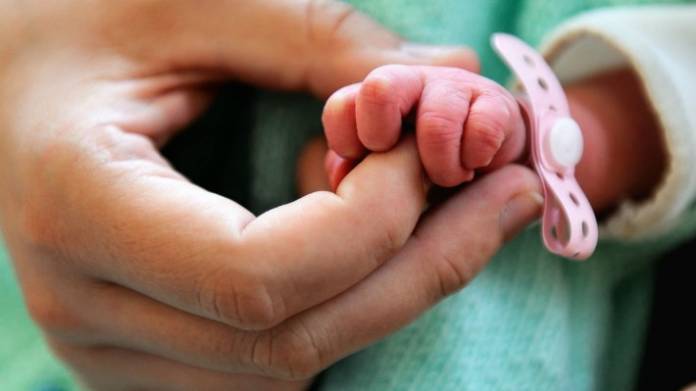 There is a large body of evidence linking early-life exposure to a variety of pollutants and chemicals with respiratory problems in childhood. But much of this research targets individual chemicals or toxins, not the full array of exposures a child faces, the study team notes in The Lancet Planetary Health.

For the current study, researchers examined data on 1,033 mother-child pairs in six countries to assess how kids’ lung function may be impacted by 85 distinct prenatal exposures and 125 different exposures in early childhood. Many of the exposures involved chemicals, but some also involved lifestyle factors like smoking, housing and neighborhood conditions, and the indoor and outdoor environments where kids lived.

“Exposure to these chemical substances is ubiquitous; in our study, the pregnant women and the children had generally been exposed to dozens of chemical substances at variable levels,” said senior study author Valerie Siroux of the Institute for Advanced Biosciences, INSERM Research Center, in Grenoble, France.

All of the kids had lung function tests at 6 and 12 years of age.

Prenatal exposure to two types of chemicals known as PFAS (for polyfluoroalkyl and perfluoroalkyl substances) were associated with a decrease in lung function, the study found. PFAS are found in food packages, water repellants, stain-resistant fabrics, nonstick cookware, and many other household products, and the chemicals can be absorbed through food or reach babies in the womb through the placenta.

Nine different early childhood exposures – including crowded housing, schools in dense neighborhoods, and some chemicals that are found in plastics and cosmetics – were also associated with lower lung function. These chemicals, including ethyl-paraben and phthalate metabolites, can also reach kids through their food and cross the placenta to reach babies in the womb.

More than two-thirds of the chemical exposure biomarkers were detectable in at least 9 of every 10 women and children in the study, Siroux said by email.

“For most of these chemical substances, avoiding exposure is difficult,” Siroux added. “If these findings are confirmed, preventive measures aimed at lowering exposure to the identified ubiquitous chemicals, through stricter regulation and through informing the public by labeling these chemicals in consumer products, could help to prevent early-life lung function impairment, which in turn may have benefits on long-term health.”

Childhood exposure to phthalates, which are often found in scented products like perfumes, soaps and shampoos, showed the strongest link to impaired lung function, the study found.

Parabens, which are used as preservatives in cosmetics, and copper, which people often absorb through drinking water and food, were also tied to poorer lung function.

Researchers assessed lung function with spirometry, a test that measures how forcefully people can exhale and is used to diagnose respiratory problems like asthma.

The study wasn’t a controlled experiment designed to prove whether or how specific environmental exposures might directly impact lung function, and the researchers didn’t look at whether poor spirometry results in childhood might later lead to lasting respiratory illness or other health problems.

Even so, it is one of the most comprehensive examinations to date of the wide range of environmental pollutants, biological and societal factors that may influence lung growth, said Urs Frey of Univerity Hospital Basel in Switzerland, who coauthored an accompanying editorial.

“It has been known for some years that higher levels of air pollution can impair lung function in children,” Frey said by email.

“The current study does demonstrate that also other environmental toxic chemicals can have similar effects,” Frey added. “Taking evidence from several studies together, we must assume that already during pregnancy and early life multiple toxic compounds in the environment may affect the lung development of fetuses, infants and young children.”