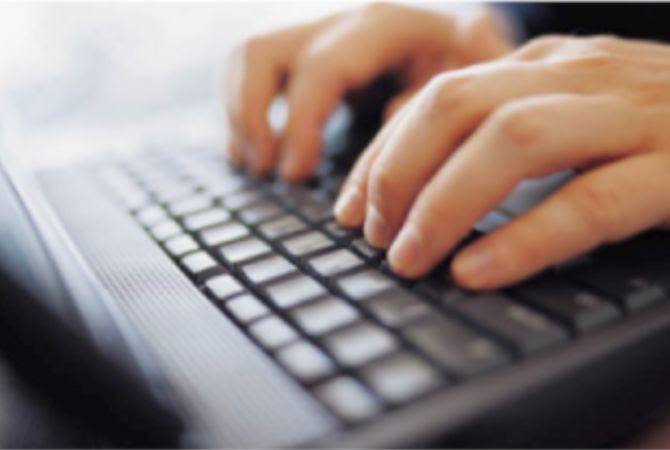 (MIAMI) — A Florida man has pleaded guilty to posting detailed bomb-making instructions to online sites frequented by extremists such as supporters of the Islamic State group.

Court records show 33-year-old Tayyab Tahir Ismail pleaded guilty Thursday in Miami federal court to distribution of information relating to explosives. He faces up to 20 years in prison at sentencing May 23.

The FBI says Ismail, a naturalized U.S. citizen from Pakistan, posted instructions at least four times between July and September last year. Investigators say Ismail posted other messages supportive of the Islamic State and did searches on how to build bombs. There’s no evidence he had live explosives.

Authorities say Ismail was an associate of James Medina, who’s serving a 25-year sentence for plotting to blow up a Florida synagogue and school.