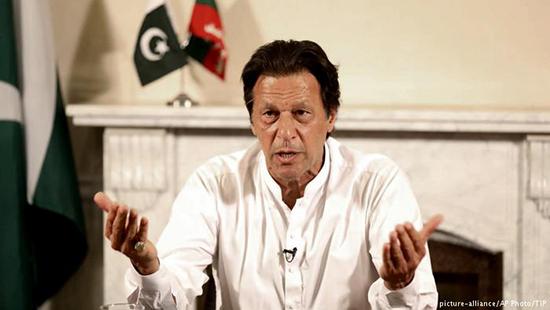 “I am going to talk to [Turkish] President [Recep Tayyip] Erdoğan, and I will request him to play his role in this connection,” Khan told a joint session of the parliament summoned after both countries claimed to have shot down each other’s jets.

He said his country wants peace and that this should not be considered a weakness, adding that he had attempted to contact Indian Prime Minister Narendara Modi on Wednesday to call for de-escalation.

Khan also announced the release of an Indian pilot on Friday who was arrested after Pakistani forces claimed to have downed two Indian jets that had entered their territory.

India denied the claim, saying it had downed one Pakistani jet on Wednesday and in the process lost one of their own aircraft.

Reiterating his offer for dialogue, Khan called the lingering Kashmir dispute a bone of contention between the two countries and underlined the need to address it.

Also on Thursday, Foreign Minister Shah Mehmood Qureshi said he has been in constant contact with his Turkish counterpart, Mevlüt Çavuşoğlu, the state-run Radio Pakistan reported.