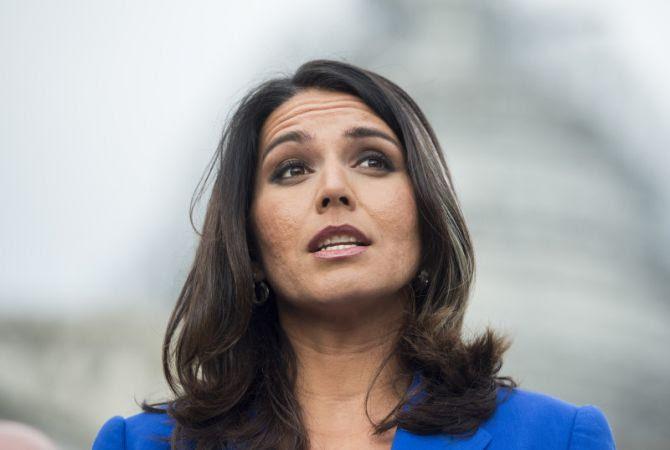 Tulsi Gabbard says that while she is upset by the lack of progress at the talks in Vietnam, North Korea has every reason to believe its nukes are the only deterrent against regime change, taking into account the US’ record.

Hawaii Rep. and Democratic presidential hopeful Gabbard sat down for a brief one-on-one with Fox News’ Tucker Carlson on Thursday, relaying her thoughts on the summit between US President Donald Trump and North Korean leader Kim Jong-un, and lambasting the US interventionist political doctrine.

The summit, which wrapped up abruptly with Trump walking out of the talks after refusing to offer any relief of sanctions to Pyongyang, has been described as a flop, having done little to advance the denuclearization issue.

Gabbard said that although she was “deeply concerned” that the summit ended without any agreement, she was not surprised.

She argued that the regime change policy championed by the US is to blame for undermining its own security, as it is ultimately responsible for the failure in breaking the Korean stalemate.

The congresswoman noted that the US playing global gendarme by “overthrowing and toppling dictators or countries who we don’t like” comes with a heavy price to both the American people, who pay “trillions of dollars” to fund these military adventures, and to the people in the countries that suffer as a result of the interventions.

It is the military-industrial complex and the top guns in Washington that “invested their entire careers” in drumming up support for regime change who profit from constant wars, not the American people, Gabbard said.

Asked why Americans still continue to back military action despite overwhelming evidence against it, Gabbard lamented that people are being duped into thinking they are helping those in need.

“The most unfortunate thing is that they sell them under the guise of humanitarianism to American people, who want to be able to do good things, to be able to help people who are suffering, but not pointing out the fact that regime change led by the US has resulted in far more suffering for the people who they supposedly were trying to help.”

Gabbard has been taking heat from the mainstream media for her non-establishment take on foreign policy, traditionally an area of silent bipartisan consensus. The Hawaii lawmaker has been labeled an “Assad apologist” for her fact-finding trip to Syria in 2017, during which she met with Syrian President Bashar Assad, as well as being labeled a ‘Kremlin stooge’. However, despite all the torrent of criticism, there have been no attempts by either side of the aisle to dispute her non-interventionist argument in essence, Gabbard said.

“Constantly I see people from both parties resorting to name-calling or superficial attacks, because they refuse to engage on the substance of this argument about why they continue to push for and try to wage these regime change wars ignoring these disastrous consequences.” 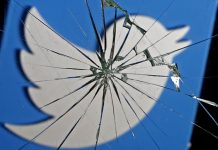 ‘That’s not a plan, dude’: Biden ripped for saying best way to battle Covid-19 is to ‘wear a mask all the time’