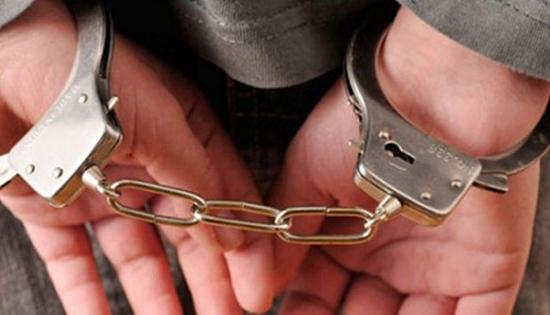 Turkish police on Wednesday detained a high-ranking Syrian member of the Islamic State in Iraq and the Levant (ISIL) in Bursa province, the pro-government Daily Sabah reported.

According to the report, the police captured I.T., whose name was not disclosed, after a long investigation, from where he was hiding. Security forces recently detained some 55 ISIL terrorists in the same area.

Authorities were concerned that ISIL members are able to mingle with migrants coming from Syria to avoid detection.

The London-based Syrian Observatory for Human Rights (SOHR) claimed on Monday that at least 85 militants from ISIL have moved from Syria to Turkey with their families.

Earlier this month, two ISIL terrorists under a red notice on Interpol’s most wanted list were captured in Bursa’s Mudanya district. They were identified as a Dutch woman of Moroccan descent and another Dutch citizen.

The terrorist group is blamed for a string of terror attacks in Turkey that have killed dozens of people over the past three years in İstanbul and Ankara as well as cities in the Southeast.