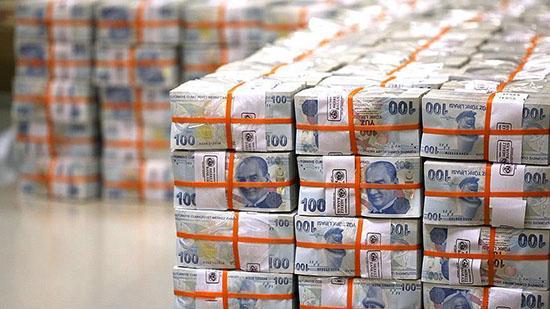 The official reserves of the Turkish Central Bank reached $98 billion in January, the bank announced on Feb. 28.

On a yearly basis, the bank’s official reserves fell 15 percent. The figure was some $115.3 billion at the end of January 2018.

The report added that the short-term predetermined net drains of the central government and the bank fell 3.3 percent on a monthly basis, reaching $12.5 billion.

“Of this amount, $8.2 billion belongs to principal repayments and 44.3 billion to interest repayments.

According to the bank’s definition, contingent short-term net drains on foreign currency consist of “collateral guarantees on debt due within one year” and other contingent liabilities, which are the banking sector’s required reserves in blocked accounts in foreign currency and gold, and the letters of credit items on the Central Bank‘s balance sheet.