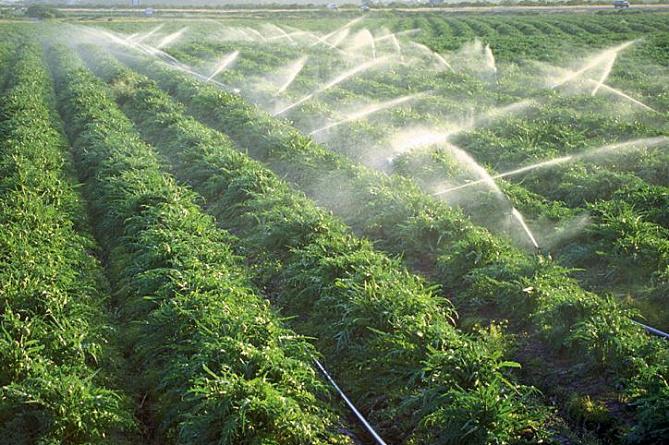 YEREVAN, March 2. /ARKA/. Sarkis Sedrakyan, the head of the Farmers Movement NGO, accused today government officials of being indifferent to agricultural problems, raised by farmers during meetings with government representatives.

Speaking at a news conference Sedrakyan recalled that when Prime Minister Nikol Pashinyan visited the Ararat region, local farmers asked for help to fight potato moths that cause huge damage to vegetable crops. However, this problem was not resolved.

He said farmers are still unaware whether the government is going to help them this year by subsidizing the prices of fuel, seeds and fertilizers. In his words, if previous regional governors and other officials were corrupt; the current ones are incompetent.

According to him, agriculture in Armenia has all the possibilities for development, but to ensure it, the agriculture must be handled by professionals. According to Sedrakyan, the proposed closure of the Ministry of Agriculture is wrong.

“All the countries have the Ministry of Agriculture, because it ensures not only the food security of a nation, but also the production of food,” he said.