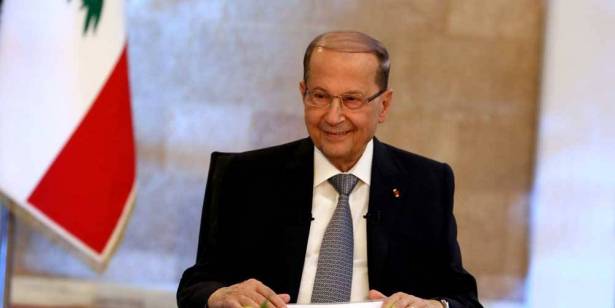 President Michel Aoun stressed Monday that there will be no “immunity” for anyone in the fight against corruption.

“Some have always thought that the anti-corruption battle is long-forgotten, but it has started, albeit a bit late, and a number of files are being looked into,” Aoun told a delegation from the Maronite League in Baabda.

“There is an impetus and resistance against the anti-corruption battle as you have noticed over the past days, but we are determined to win the battle no matter the challenges and our resolve shall not weaken, especially that there will be no immunity for anyone regardless of their position,” the president added.

“It will also not involve any discrimination,” Aoun reassured.

And stressing “the importance of the public opinion — which differentiates between the accused and the innocent — in winning the battle,” the president pointed out that “the inspection and judicial authorities have clear experiences before them and they should perform their duties.”