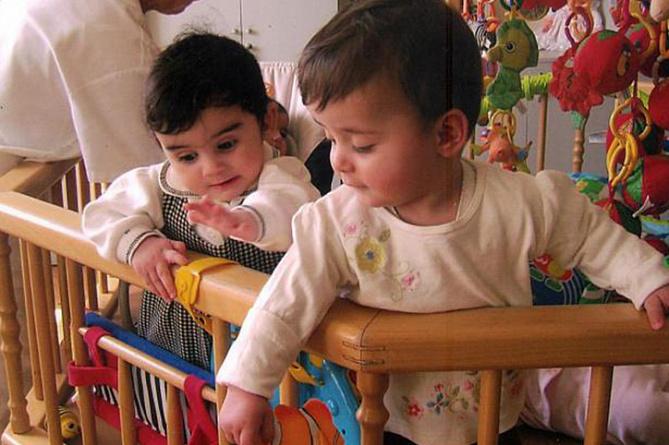 YEREVAN, March 5. /ARKA/. A study of eight special schools, a boarding school and one orphanage conducted by the office of Armenia’s human rights defender, revealed numerous cases of violence against the children and among the children and the exploitation of their labor.

The study was prompted by complaints that many of the children were placed in special schools without legal grounds.

The examined institutions are run by the Ministry of Labor and Social Affairs, the Ministry of Education and Science, the Municipality of Yerevan and the Shirak regional administration:

The study revealed also that kitchens of the schools fail to comply with sanitary and hygienic standards. Children are given food with expired shelf life and their food rations lack enough fish and dairy products and fruits.

Insulators for special purposes were used as storage rooms. Beddings were in poor condition, bathrooms had transparent glasses, and toilets lacked toilet paper, liquid soap and other sanitary and hygiene items.

In addition, at the end of the working day there was no medical staff at the schools. Conditions in buildings are mostly not adapted for children with special needs; some of the schools did not have admission documents, statements from parents, referrals and so on.

The results of the monitoring are summarized and proposals for resolving the revealed problems were sent to the authorities, the human rights defender’s office said. It added it will be consistent in the resolution of the problems found. -0- 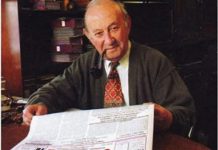