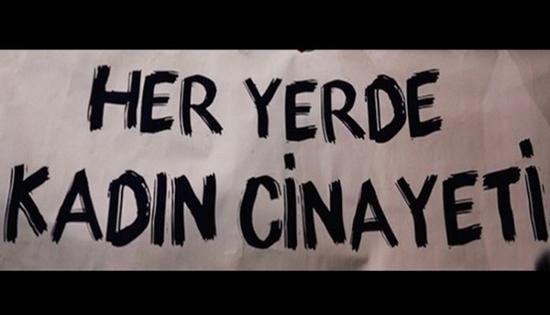 A report released by the Stop the Murder of Women Platform shows that 31 women in Turkey were victims of fatal domestic violence in February, the Kronos news website has reported.

According to the report eight of the murders went into the police record as suspicious deaths, while the reasons for the murder of 13 women could not be determined. Eight of the women were murdered because they wanted to make decisions about their own lives.

Most of the murders of women in February took place in the southern province of Hatay, followed by Turkey’s most-populous city of İstanbul and then Turkey’s capital city, Ankara.

In the same month 22 other women were subjected to sexual assault, according to reports in the Turkish media.

Women’s rights organizations have for years been trying to raise awareness about the increase in violence against women that has taken place in the last decade.