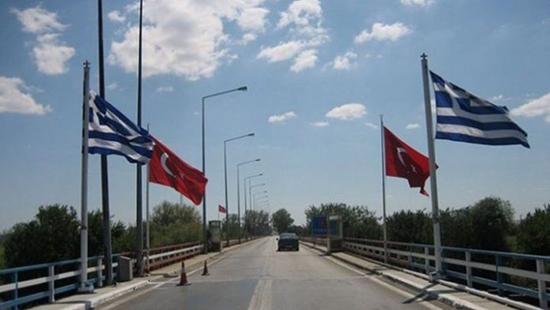 “We always react to the provocations in the Aegean area, where the number of violations of national airspace and national waters are unfortunately reaching very high levels, with prudence and strategic restraint,” Apostolakis said.

“Despite existing problems and dangerous incidents in the air and sea which can lead to serious accidents, we are constantly trying to smooth things out and de-escalate the tension,” the former armed forces chief, who was appointed defense minister in January after former coalition partner Panos Kammenos stepped down, told the committee on the assembly’s relations with NATO.

Apostolakis added that a meeting between Greek and Turkish “technical teams” was being planned in the “immediate future” to discuss a series of actions within the context of confidence-building measures agreed by the two governments.

He said this meeting was discussed during Prime Minister Alexis Tsipras’s talks with Turkish President Recep Tayyip Erdoğan on a visit to Turkey last month, as well as during contacts between Apostolakis and his Turkish counterpart, Hulusi Akar, on the sidelines of a meeting of NATO defense ministers, also in February.

“I hope that we will soon have tangible results from the decisions that were made, thus contributing to building a relationship of trust for international law,” Apostolakis told the committee in Athens.