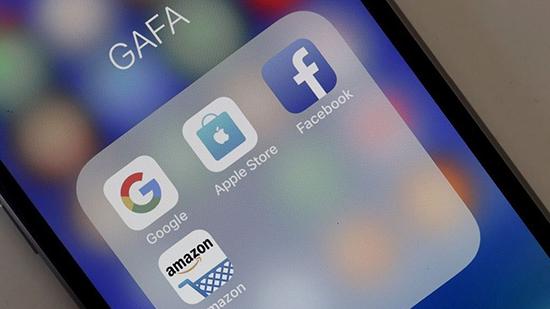 Additional taxes on Big Tech corporations like Amazon, Apple, Google and Facebook could add up to €500 million ($568.3 million) to France’s budget annually, according to French Finance Minister Bruno Le Maire.

The new levy, dubbed GAFA tax (named after Google, Apple, Facebook and Amazon), is aiming to target foreign corporate giants with worldwide digital revenues of at least €750 million and revenue of more than €25 million in France. A draft law will be presented to the cabinet as soon as Wednesday before it is presented to parliament.

“A taxation system for the 21st century has to build on what has value today, and that is data,” Finance Minister Bruno Le Maire told in an interview with Le Parisien newspaper.

The extra tax of three percent will be applied to revenues of at least 30 corporations, most of which are American, including Uber, Airbnb, and Booking, according to the minister.

The move is seen as a matter of fiscal justice, Le Marie said, stressing that small and medium-sized European firms are currently paying 14 percent more than the digital giants.

The measure will reportedly affect platform corporations that make money providing smaller firms with a connection to customers, such as Amazon and Booking.

The new tax won’t be applied to revenues earned by the companies that sell their products on their own websites. French authorities will also impose the tax on selling personal data for advertising purposes.

The GAFA tax is one of the main demands of the Yellow Vest protesters who have been demonstrating across the country for the last three months. The measure was given a cold shoulder from Germany and was strongly opposed by Ireland and Luxembourg, which have been branded as tax havens for big tech companies.